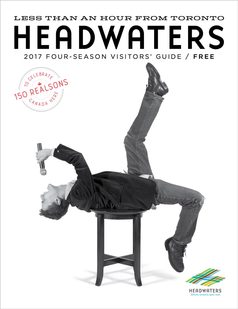 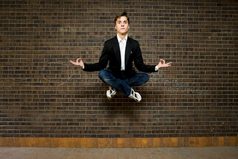 An interview with Denis Grignon
www.thestar.com

A television interview in Halifax during my cross Canada tour.
﻿http://atlantic.ctvnews.ca/mobile/video?﻿ 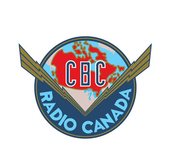 This was a radio interview with CBC-Regina during my cross Canada tour.
﻿http://www.cbc.ca/morningedition﻿

www.autismspeaks.org
This post is part of an initiative on our site called “In Our Own Words: Living on the Spectrum,” which highlights the experiences of individuals with autism from their perspectives. 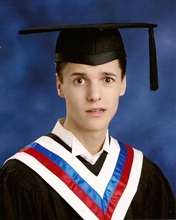 www.straight.com
MICHAEL MCCREARY IS at the tail end of a national tour of his standup-comedy show Does This Make My Asperger’s Look Big? when the Straight reaches him in Calgary. 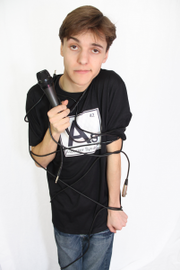 ﻿﻿ www.autismdailynewscast.com﻿﻿
We came across Michael’s website AspieComic and wanted to learn more about this young man with a gift for  making people laugh while raising both autism awareness and empowerment. We were lucky enough to be able to interview him before he set off on his Canadian tour. 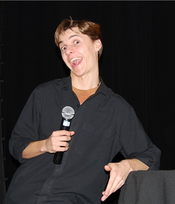 “Aspie Comic” breaks down barriers to succeeding with Autism 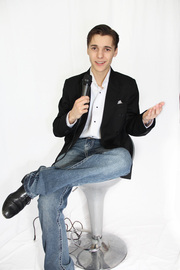 by Dr. Jonathan Weiss
Recently, I had the chance to speak with Michael McCreary
an aspiring and inspirational 18-year-old comic... 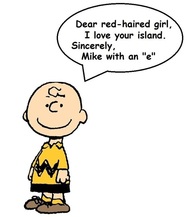 Stars For Life is hosting an event at the Rodd Royalty Inn, called Evening of the Stars, with help from Wayne Rostad. McCreary’s performance will be titled Does This Make My Asperger’s Look Big? 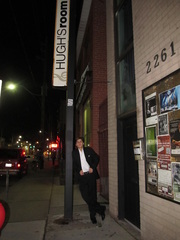 SHAKURA S’AIDA CELEBRATES HER BIRTHDAY
"Her special guest is 17-year-old comedian Michael McCreary, who offers a satirical take on living with Asperger’s syndrome."

http://www.orangeville.com
"If laughter is the best medicine, Michael McCreary is earning his PhD. At age 17, the Orangeville resident is appearing in comedy clubs he’s technically not old enough to enter..."
- Bill Tremblay 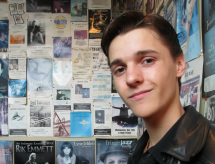 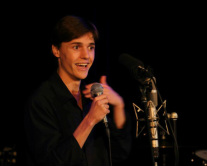 http://www.autismontario.com
"Autism is a pain in the Aspergers" poster
Photo: Ian Campbell

﻿﻿﻿https://www.blacktie-colorado.com ﻿﻿﻿
"This year’s hilarious evening features the comedic genius of 16 year-old Michael McCreary...Join him as he takes you on a comical journey through the lighter side of Asperger’s Syndrome." Shared the stage with Phil Palisoul.

http://www.autismnovascotia.ca
"With the polish and affability of a
seasoned performer, this Orangeville, Ontario teen had the audience laughing and applauding his self-written routine, “Does This Make My Aspergers Look Big?”
Performed with Dutch Robinson. 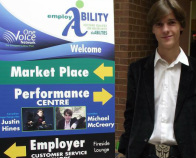 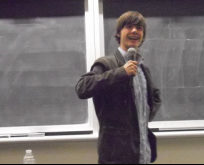 http://www.fims.uwo.ca
"...with a burst of energy, 16-year-old Michael McCreary leapt to the front of the platform, his hands placed firmly on his hips.
"And now, in an effort to promote Aspie awareness, I've created Socially-Awkward Man," he announced to the auditorium, striking a pose like Superman." 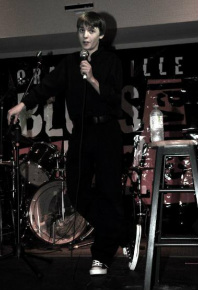 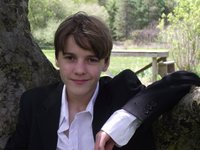 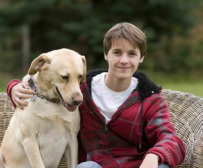 http://www.inthehills.ca
"The jokes keep coming during Michael’s fifteen-minute set – a frank, edgy, and decidedly mature skewering of life as he sees it."
Photo: Pete Paterson 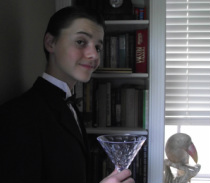